Bee and Wasp Control in Hobart

More Information on Bees and Wasps

The hymenopteran insects known as wasps can also pose quite a severe threat to the safety of humans and animals.

Many species are capable of inflicting severe stings but two species which have gained prominence in some parts of Australia are the European wasp (Vespula germanica) and the English wasp (Vespula vulgaris).

Both of these species have been introduced from overseas. The European wasp can now be found in Tasmania, Victoria and Sydney

Removing honey bee nests from cavities (walls of houses, hollow trees) is a time-consuming, labour-intensive practice that should be undertaken by professionals.

Continuous honey bee flight activity to and from a hole in a building is an indication of a nest. Many times, this can be confirmed by listening for bees buzzing inside.

Get a Quote Now For Your Bee / Wasp Problems

Option 2 - Fill in the form

Spiders are not easily controlled, especially in outdoor areas. professional pest control services are needed to deter spiders for the long term... 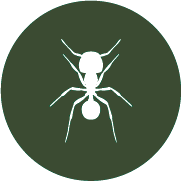 Ants are both predators and scavengers in hunt for sugary or oily foods. They usually enter and infest our homes when they locate a source of food... 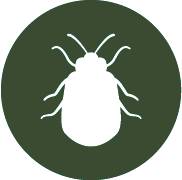 Bed bugs are most likely brought into the home via peoples belongings. They hitch a ride on things such as your wallet, handbag or smartphone... 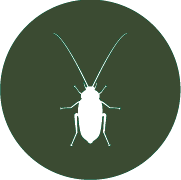 Cockroaches are a common pest that can enter buildings via cracks or holes in exterior walls, drainage systems and can hitch a ride... 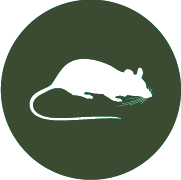 Mice and Rats can be problematic due to the risk of damage to houses, generation of odours and therefore a potential risk to human health... 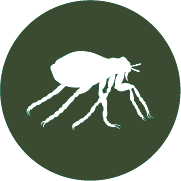 Fleas are parasites, have mouth-parts adapted for piercing skin and sucking blood from warm blooded animals including humans and pets... 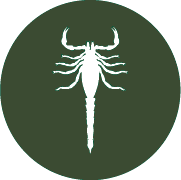 Scorpions, like Spiders are arachnids and have eight legs. They are ground hunting insects that can become a dangerous pest with a nasty sting... 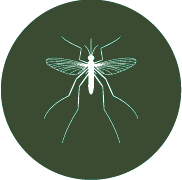 Mosquitos are crafty pests that hide in dark places - this is why they usually attack during the night if they make their way into your home... 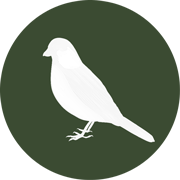 Birds spread disease such as E.coli via their droppings. It is important to have bird nests removed, especially near food production areas... 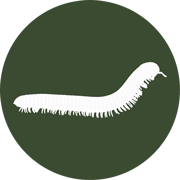 A Millipedes diet consists of damp and decaying wood and/or plant materials. They scavenge feeding on decaying organic matter... 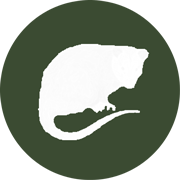 These Rat-like animals are able to fit within a 9cm gap - making your home/premises susceptible to a Possum infestation... 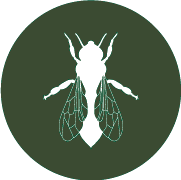 Removing honey bee nests from cavities (walls of houses, hollow trees) is a time-consuming, that should be undertaken by professionals...